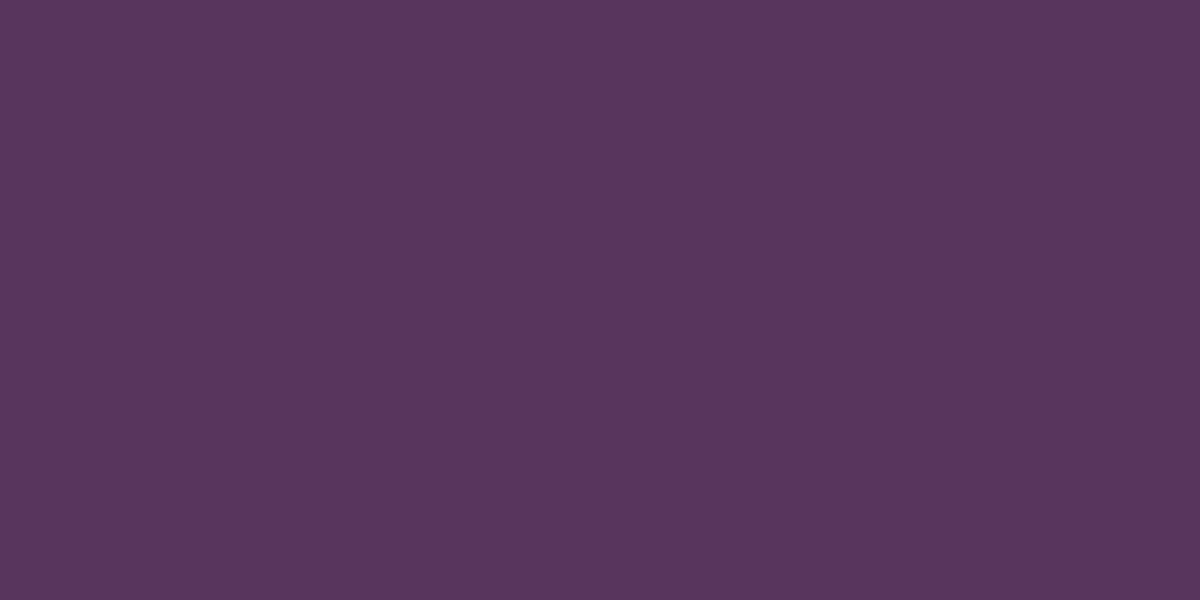 Yahir, TEAK Class 18 and Xavier High School ’21, shares how he became the Xavier Drill Team Commander, part of the Xavier Military Science Program, and his experience trying something new. Yahir will be heading off to Cornell University next fall.

“I had been on the Drill Team since my freshman year. Coming from a public school in the Bronx where everyone looked like me, I found it difficult to transition to a new community where I was the only minority in the class. In late October, I decided to join the Drill Team. The entire concept was foreign to me, but my homeroom buddy told me to try it out and I didn’t have anything to lose. After the first day at practice, my arms were so sore that I was unable to straighten my arms for the next two weeks. I even emailed the colonel saying I’d rather try something else in the regiment, but luckily, he told me to rest and come back a week later.

These past four years have been filled with memories of the team at competitions, exhibitions, and after-school practices. I was able to compete in Florida, Kentucky, and Virginia all while bonding and creating everlasting friendships with my teammates. In my final year with the team, the mantle of commander was given to me and I took great pride in that accomplishment. Even with this unusual year, I’m glad to have gone through this experience. Many incoming high school students are told to join a school activity and I’m glad I did; I don’t know what I’d be doing if I hadn’t.” 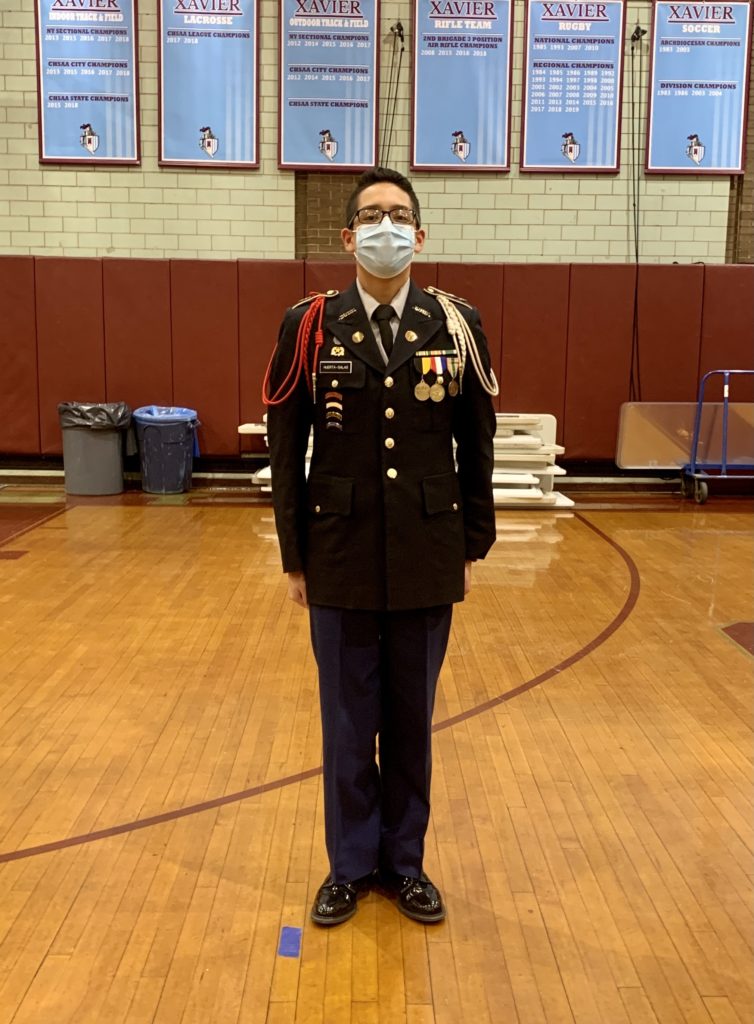