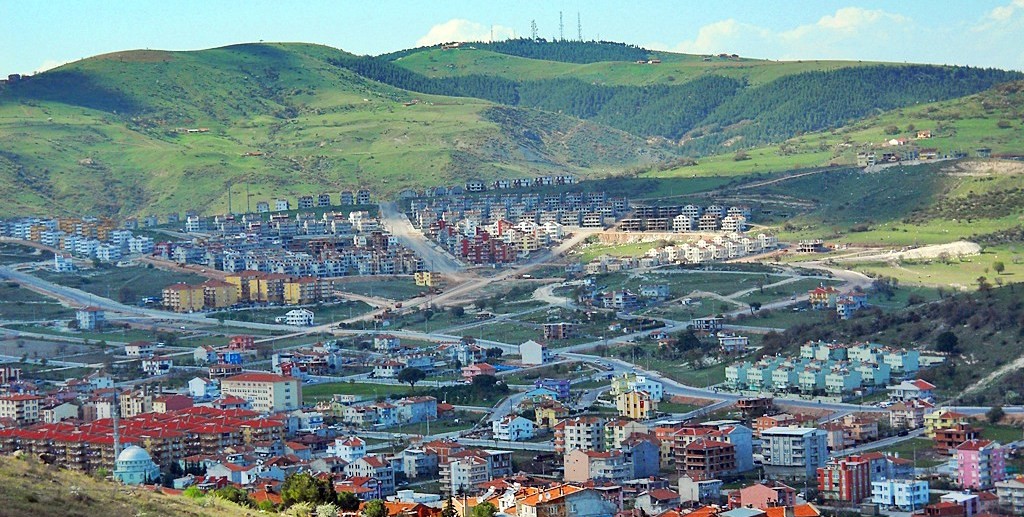 The Way The Bones Stuck Out Of His Face

My father used to tell gruesome stories about his childhood. He had grown up in an impoverished village that belonged to the city of Balikesir during one of Turkey’s economic crises; a time when having enough food to eat for dinner was a luxury and having a high school diploma could make you a professor. Whenever I complained about not having anything in our refrigerator to snack on, he would describe how he and his four siblings would have to share a single loaf of bread for a day because there was simply nothing else to eat. If I ever talked about having too much homework or disliking a teacher or hating a class, my father would talk about how he was at the top of his class but couldn’t continue school after the fifth grade because his family couldn’t afford school supplies. Whenever I lamented about my lilliputian stature (which I am now very proud of), he would show me pictures of when he first came to America 25 years ago. At 5 feet and 5 inches, my father weighed 105 pounds. Being a kid, I didn’t really understand the relevance of these stories. I knew that his childhood had not been a very happy one, but I didn’t see how it affected me. I was not aware that he was trying to make me grateful for what I have.

Luckily, I am fortunate enough to have the wonderful opportunity of being able to visit Turkey every couple of years. The summers that I have spent with my cousins on my father’s side have always been filled with gleeful memories that still dance around in my mind and lift my spirits when I am down. When I was little, my cousins and I would run around my father’s village from dawn until dusk, painting the dusty roads with our small footprints and thundering giggles. We would make up sword fights using the lifeless sticks that we found under the big oak tree next to the bakery where my aunt worked, and carve pictures into the dirt with our fingers. I never once considered the differences between my cousins and me while playing with them. To the eyes of a young child, our lifestyles were the exact same with the exception of living over 2,000 miles away from each other.

When I was little, my cousins never seemed to care about the fact that I had many more seemingly small advantages over them. We never noticed how many more penny candies I could buy at the bakkal or convenience store or how my shoes were able to withstand the puddles we jumped in while theirs couldn’t.

As I got older, I started to understand the concept of poverty a bit better. I remember watching documentaries at school that showed malnourished children in Africa, their bones sticking out of their faces like demented sculptures. In one particular documentary that I watched, filmmakers went around an impoverished village in which the malnourished children lived. The roads were dusty and cracked, reminding me of my father’s village. This experience was my first step in the epiphany that changed how I view both my father’s childhood and mine.

When I went back to Balikesir the summer after I watched these documentaries, I noticed many similarities between the children in Africa and my cousins. Although I know for a fact that my father’s village (or country) is not in the same financial state as a typical African country, I realized then that the cousins who live in Balikesir might not be as similar to me as I thought. This summer, I noticed that my cousins were particularly short and skinny. I always knew that they had been like this, but I had never payed any attention because I myself am quite short and underweight. I had assumed that it was in the genetic makeup of my family to be small. However, this year my older cousins were even shorter than me, the smallest girl in her entire school. Their bones seemed to stick out of them in a way that I noticed was reminiscent of the African children. The bakery that I once thought was huge now looked like a small room with a stone oven with women slaving over it. This made me think of how the bakery provides bread for an entire village. In the cuisine that belongs to my fathers region, bread is the main staple of any meal. All other substances in a meal serve as something to make the bread more flavorful, like jam and cheese. Just then, I realized that maybe my cousins are experiencing the same dilemmas the plagued my father as a child.

As reality started to hit me hard in the face on how my cousins were much less fortunate than me, I slowly gained some understanding of the relevance of my father’s stories. I mean, how could I possibly complain about not having enough junk food to snack on when my very own cousins relied on small quantities of bread as meals? As I thought more and more about my cousins, I finally knew that my father told me about his childhood so that I could be grateful for what I have because many, many people in the world are lacking food, water, proper education and housing. By telling me his own history, my father used his childhood and background to represent and shed light on the millions of people who are impoverished not only in the Middle East but also worldwide. 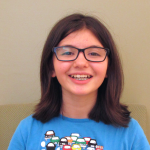 Erin Sakar, TEAK Class 18, won a gold key award from Scholastic Art & Writing Awards for her personal essay titled “The Way The Bones Stuck Out Of His Face”. Her work is now being considered for national recognition and a $10,000 scholarship, and will be on display at The Metropolitan Museum of Art until May 30th.